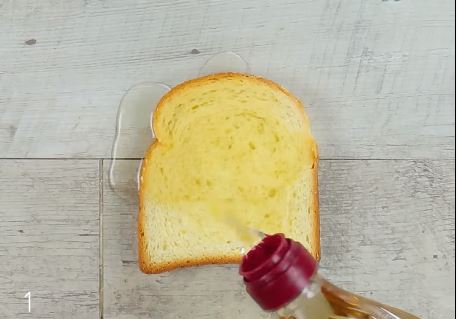 There’s no doubt that vinegar is a powerful cleaning agent. But does using vinegar on a slice of bread really help to remove odors from a garage?

What happens when you soak bread in vinegar overnight?

Interestingly, it eliminates odors! Vinegar and bread will “Soak up” all the smells leaving the area fresh and clean. And vinegar has been shown to be effective at removing odors in a variety of situations and not just in the garage.

So, if you’re looking for a quick and easy way to remove odors from your home, try using vinegar on a slice of bread.

After a few hours, remove the bread and discard it. The vinegar will help to neutralize any odors in the air.

What does vinegar on bread do in a garbage can?

Nothing can be worse than stinking trash can even when it’s empty. But you can easily deodorize that smelly trash can using vinegar and a slice of bread.

Just pour some vinegar on a slice of bread and let it soak up. Now, put it in the bottom of your smelly trash can and let it sit overnight. When you remove it the next day, the awful smell will be no more.

Using Vinegar on Bread is a great way to remove odors from your home without using any harsh chemicals.

RELATED:  How to Clean Oven Racks- 8 Effective Ways to Get Them Clean