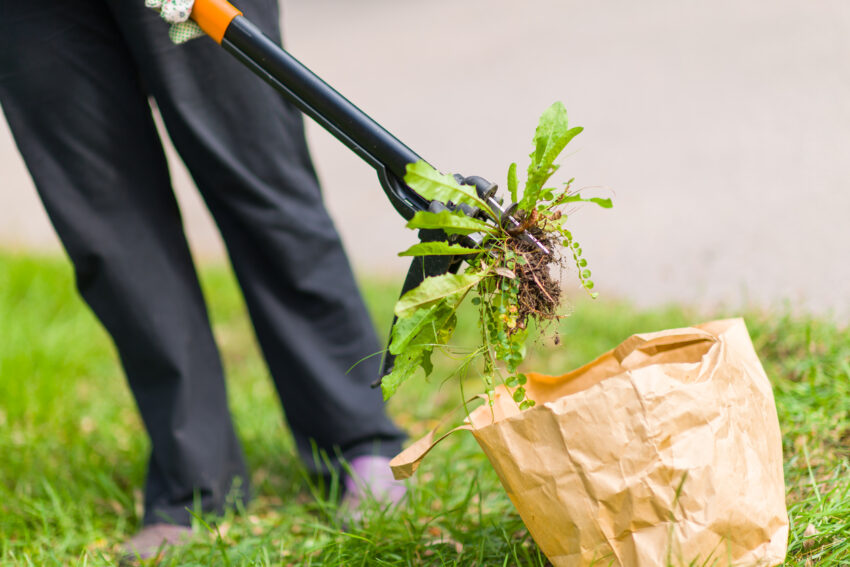 Landscaping is a tough job. From watering to fertilizing to making sure that each plant receives the best possible care, it takes up an ungodly amount of time. This is without considering the ever-present eyesore that is weeds.

Weeds are unintentional plants that take root, mostly in pavement cracks, and steal the nutrients in the soil that are meant for another. While the market does offer many chemical-based solutions to get rid of them, it comes with its list of cons, for example, you wouldn’t want to spray chemicals near your vegetable garden, or mix in weed killers with your soil. The components of store-bought herbicides are not biodegradable, and will ultimately lead to infertile soil.

A simpler alternative present is to use organic weed killers. It’s surprising to note that most of the items present on this list are available around the house itself. As an alternative, they give fierce competition to store-bought herbicides. They are just that effective. 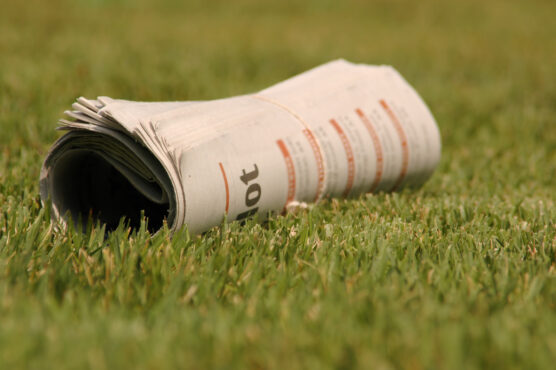 Put that pile of newspapers lying in the corner to good work. Weeds grow as all other plants do. They require sunlight, air, and nutrients. Cutting out even one of them would be hazardous to their growth, which is exactly what we want. Gather all the spare newspapers you can find, and layer them on the ground into ten sheets thick layer. Wet this layer with some water to hold it down.

If you want to boost this technique up another notch, pour some mulch over the wet newspaper. Since weed seeds are omnipresent, some may still take root despite this system. The advised route of action is to continue this layering whenever a new batch of weeds pops up. The advantage of this method is that both of these will eventually degrade and mix in with the soil. This will make the soil more nutrient-packed than before. 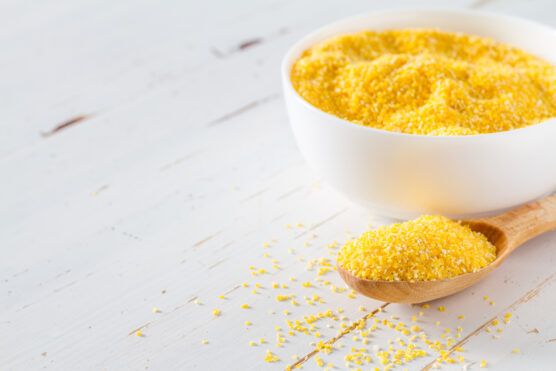 Corn gluten is akin to birth control for plants, only that it stops seeds from germinating altogether. Sprinkle some corn powder over your soil and mix it well. All weeds that may be present will not germinate. Be careful while using corn glute, as it does not discriminate between plants.

Therefore it will cease the growth of all seeds, irrespective of their use. Use this method only when you already have a patch of saplings. On the bright side, of your seeds that have already sprouted, corn gluten holds no harmful effects to them. 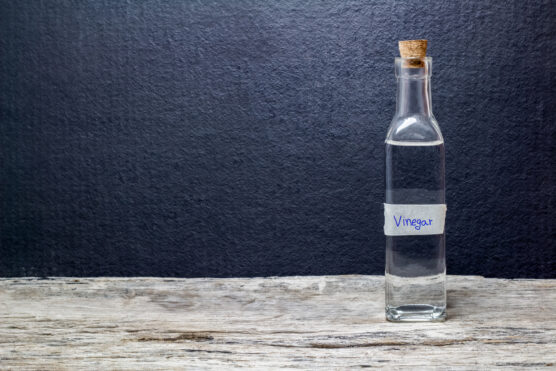 Vinegar is a super ingredient. apart from cleaning, cooking, and disinfecting, you can even use it to kill weeds in a jiffy. It works with the help of sunlight. Early birds will derive the maximum benefit from this technique. You can use white vinegar or full-strength vinegar for this. In the case of small saplings, 5% acetic acid is enough to dehydrate them.

Put the vinegar in a spray bottle and spritz it on the top, under the leaves, and at the root of the plant. Be careful to not do this on windy days, as the vinegar may be absorbed by other plants leading to their demise. Vinegar too cannot differentiate between plants, and therefore you have to be extremely careful with how you decide to use it. 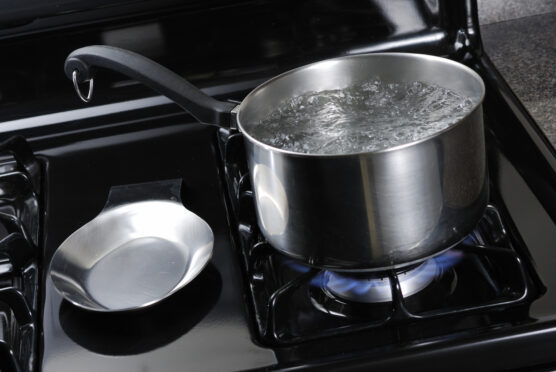 The cheapest method on the list and it is just as effective. Boiling water is more suited for use in cracks between footpaths and walls, as it can cool off before reaching the shrubbery. Boiling water kills weeds that have already taken root, and can also reduce the amount that will take root. Do not use it when the weed to be targeted is close to your beloved plants. Hot water can damage the roots at the source. monitor your usage carefully

Tough perennial weeds will take up to three applications. Ultimately, all will perish. 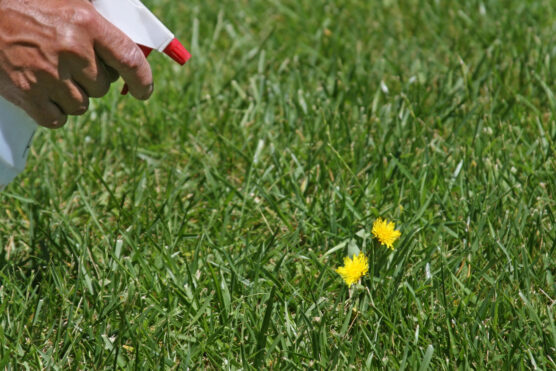 A homemade herbicidal soap made from vinegar, salt, and dish soap is effective against all. pour this into a spray bottle and it is a part of your arsenal forever. Extremely potent, it will kill any plant it comes into contact with. with judicious use, It’ll leave your garden weed free and shining. 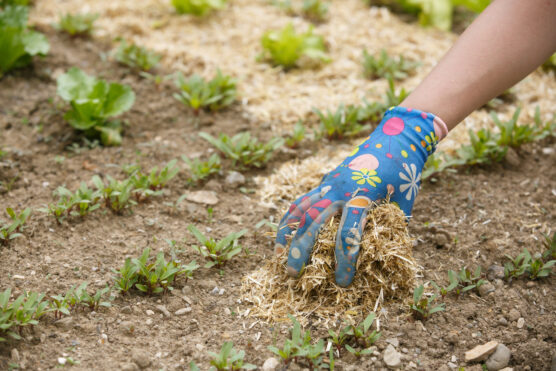 One of the most efficient long-term solutions there is. Mulch is available at every garden store. It works by restricting access to air and sunlight. weeds require all these to grow, and therefore mulch stunts their growth. Mulch also prevents new seeds from taking root, therefore giving you long-term relief.

After a certain period, it will break down and mix with the soil. An added advantage to mulch is that it will the soil more fertile than before due to its composition. Mulch also gives your garden an oh do very pretty aesthetic. 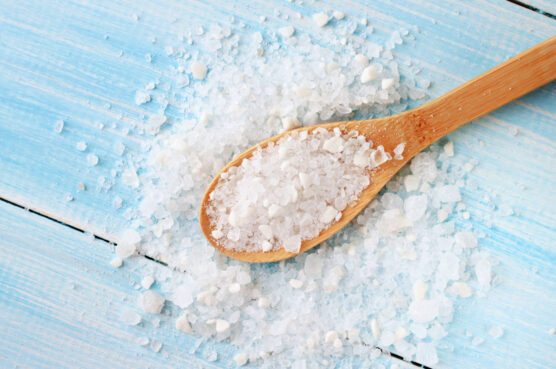 The answer to all your weed-related issues may just be sitting on top of your table. Salt does the work by rendering the soil inhabitable to growth. Pour a pinch of salt at the root of the offender and leave the rest. If you’re using salt on the footpaths, sprinkle the amount required and let the rains soak the salt into the soil. 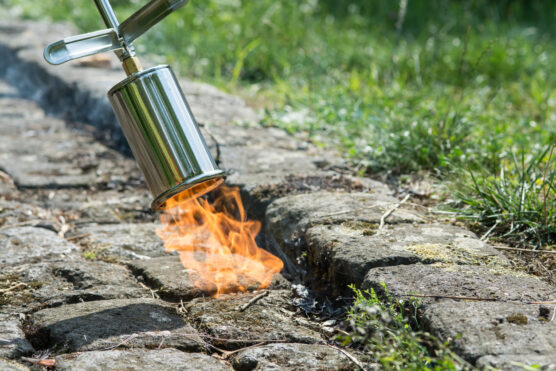 Waiting for your Machina moment? A weed torch works by burning through the cellulose walls of weed and killing the organelles. Due to the heat, the water in the cells will evaporate, which causes steam to build up. This steam will lead to the death of the plant you are targeting the flame at.

Within a day or two, the plants will shrivel up and dry. Plants that are alive don’t catch fire, however, dried-up ones are flammable. Be vigilant of where you aim the torch at.

A tiny party for your plants, vodka is a hidden gem of a pesticide. One ounce of vodka with two cups of water and a few drops of dishwasher detergent is all you need. Spray this concoction on the undesired on sunny midday and watch the magic.

It works by breaking down the waxy cuticle film present on the outside and thus leaving the plant more susceptible to dehydration. It will not work the shade-loving gremlins. 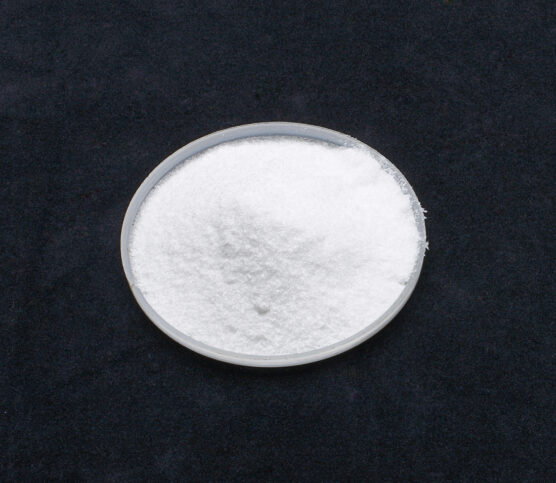 Tackle weed before it makes the jump at you. Sprinkle borax in places you’ve seen weed grow before. Borax does not allow any plant to take root. If you are using it around the foundation of your house, it will even prevent bugs and other insects from entering your house. Apart from cleaning the weeds, borax has numerous other cleaning uses. 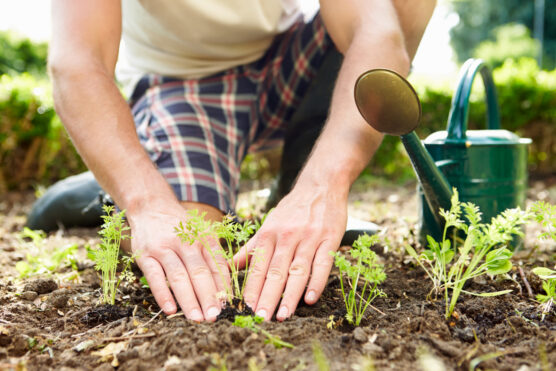 Weed seedlings are always present in the layers of soils. The reason why they don’t pop up in clusters before planting is because the soil remains undisturbed. You can avoid this by creating a new layer of the more nutrient-rich substrate to plant your sapling on.

Avoid the use of high-powered tillers as they upend the soil from the deepest parts. go easy on the hand cultivating. Sow your flower and vegetable seeds above the ground. This can be done in mounds of compost, shredded leaves, or even in bags of topsoil. 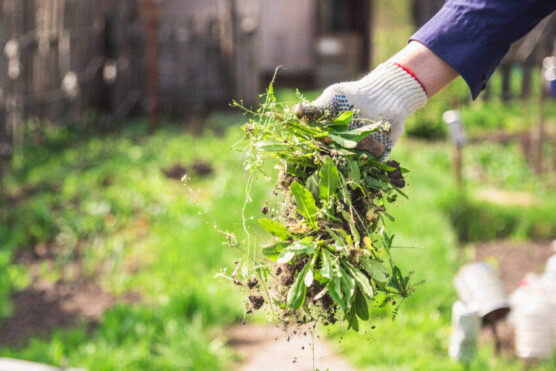 Nothing beats a good afternoon’s handwork in the garden. Physically uprooting weeds is the safest way to get rid of any plants you wish to eliminate. Make sure to wear a pair of gloves to avoid the accidental transfer of seeds elsewhere. This comes at no risk of accidentally killing your prized possessions. A tip: go out to weed after fresh showers. The soil is much softer and it’ll be easier to pull them out than when the soil is dry.

Excited to get your hands muddy? Any of these methods will help you to keep your garden prim and proper. Weed out the useless and enjoy how fast your plants grow now that they don’t have to compete with anyone.